Here’s a neat little site for ya-

Fontstruct is a flash based website that allows you to create your own fonts. It’s pretty cool and has a really easy to use interface. You select different patterns to “paint” onto a grid and you basically just go hard drawing out each letter of the alphabet one by one.

That’s my only real complaint with the site. It would take FOREVER to make any half decent fonts. In fact, it took me almost three hours to make THIS. It would be nice if they had some more guidelines too. My letters got bigger as I went along and then smaller again as I started to notice. It took me so long to get that far that I never bothered to go back and fix them. Screw that. I LIKE THEM THAT WAY.

Once you’ve designed your font you are free to download it as a .ttf and use the heck out of it! HOORAY! Overall a pretty neat setup. Definitely worth checking out if your one of those artsy types who likes calligraphy.

Check it out:
http://fontstruct.com

FINALLY! A new Cooking With Tronne!

To celebrate his own birthday, Tronne has whipped us up a special batch of his very secret home made birthday cake!

Special thanks to everyone who showed up for the final scene – you guys rock!

END_OF_DOCUMENT_TOKEN_TO_BE_REPLACED

Hmmm… I haven’t written anything in a while. Maybe this random video of my stair escapades will distract you. 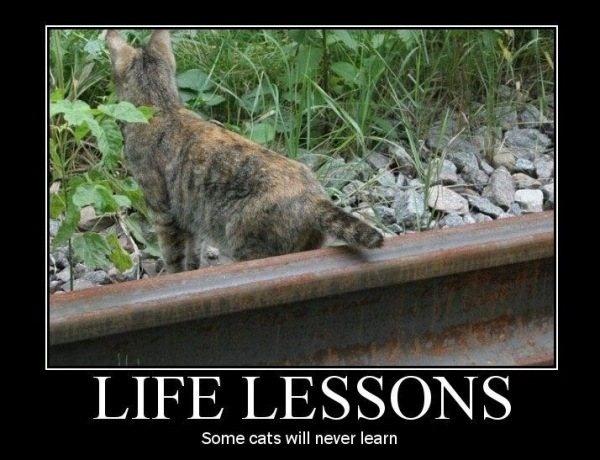 My drum instructor’s band, The New Jacobin Club, just posted their new music video online. Guess who some of the extra’s are?

END_OF_DOCUMENT_TOKEN_TO_BE_REPLACED

Recently my roommate (Tom) and I (Tom), have been interested in becoming knowledged in the ways of wine. To do this we’ve decided to taste as much as we can…. also because it’s F*ing delicious. Today’s selections come from the Naked Grape collection, A Shiraz and a Cabernet Sauvignon.

END_OF_DOCUMENT_TOKEN_TO_BE_REPLACED

It only took a month, but the next Cooking With Tronne is now available on Youtube!

Special thanks goes out to Ian Coombs for suggesting “You should cook toast next”!

What else is new… Hmmm….

I’ve been trying to teach myself some more Adobe After Effects and its starting to pay off! You might notice the (sloppily) animated toast man in this episode, as well as the cool “Woosh!” scene change effects.

I’ve been paying a lot of attention to freddiew on youtube. He does the best special effects on all of youtube in my opinion, and his second account, freddiew2 , has some awesome behind the scenes videos. If you haven’t checked him out before, I suggest you do. I’m learning a lot of cool things from watching his stuff!

AND one more thing:

I made a new HD version of the MissilePuppy production logo to go with our videos from now on. Seeing as we now have an HD camera, this makes a lot more sense. The only real difference is the resolution, the object proportions, and the stars. What do you think? I think it’s a nice improvement.

Whhhhh-hhhoooooooo! I am SUPER EXCITED! I finally forked over the cash for an HD camcorder!

I made sure to get a nice one too! Now I may not be able to eat for a couple of weeks, but I am able to bring you this:

Dreams are an essential part of growing up. They teach you hard work and lead you into becoming the adult you want to be. I fondly remember a few of the things I wanted to be as I grew up..

END_OF_DOCUMENT_TOKEN_TO_BE_REPLACED

For a time I was the only IT guy, just me and no one else. So here is a list of things you may or may not notice depending on the stress levels if you are a current IT guy, or see your IT guy doing…